About the Sigma Plan

Why do we need a Sigma Plan?

Even where they are very far from the sea itself, the Scheldt and its tributaries are influenced by the tides of the North Sea. In extreme weather conditions, the river can reach dangerously high levels and even overflow its banks.

This has happened before, in January of 1976, for instance, when during a storm tide on the sea, large sections of the Scheldt region were flooded. A real disaster which claimed the lives of two victims and caused considerable material damage. In order to prevent disasters like that, the Flemish government launched the Sigma Plan in 1977 – a plan with the S from Scheldt and one that was analogous to the Dutch Delta Plan. 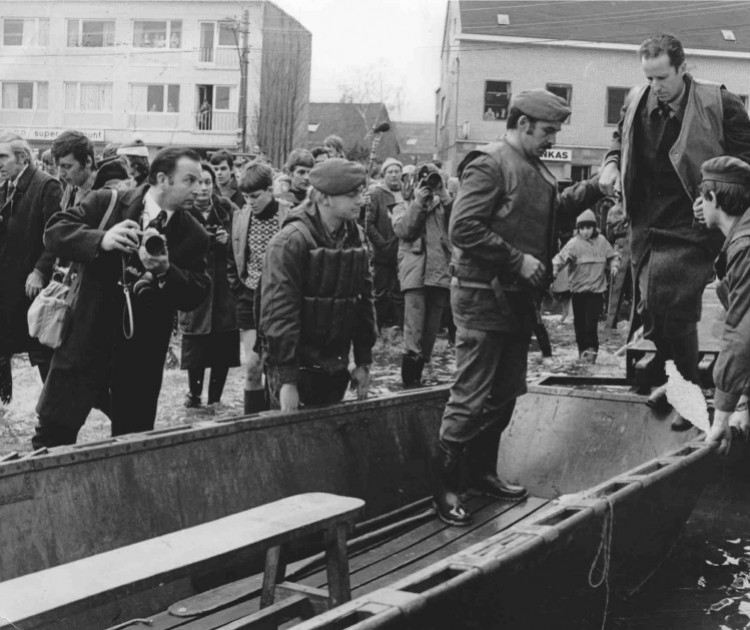 In 2005, the Sigma Plan was updated to include the latest scientific insights. With this new, updated Sigma Plan, we give the rivers even more room to flow while taking climate change into account. Since then, the Sigma Plan has also made important contributions to the European conservation objectives for Flanders.

The Sigma Plan will continue to be indispensable in the future, too. Because climate change and rising sea levels mean that the risk of flooding will only increase in the future.