About the Sigma Plan

The Sigma Plan has already more than proven its effectiveness in recent years. During the storm on 6 December 2013, for example, twelve flood control areas became operational. And, our nature development projects are also progressing nicely.

On 5 and 6 December 2013, the Sigma Plan endured the December storm. This storm brought about a major storm surge. The combination of a spring tide and a northwesterly storm above the North Sea caused high water levels throughout the entire Scheldt basin. Twelve completed Sigma Plan flood control areas successfully became operational. They were able to contain large quantities of water and, in doing so, prevented flooding in the surrounding areas.

On 21 October 2014, what was left of Hurricane Gonzalo passed over our country. Various flood control areas, including Paardeweide and Bergenmeersen in the towns of Berlare and Wichelen, became operational. 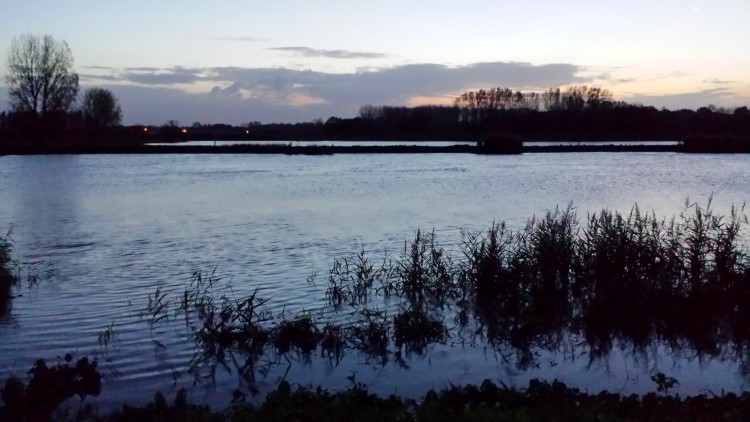 Several times between 9 and 12 January 2015, high tide on the Scheldt reached alarm levels, and river water streamed over the Paardeweide overflow levee. The water levels were approximately equal to those reached during the autumn storm in October 2014. 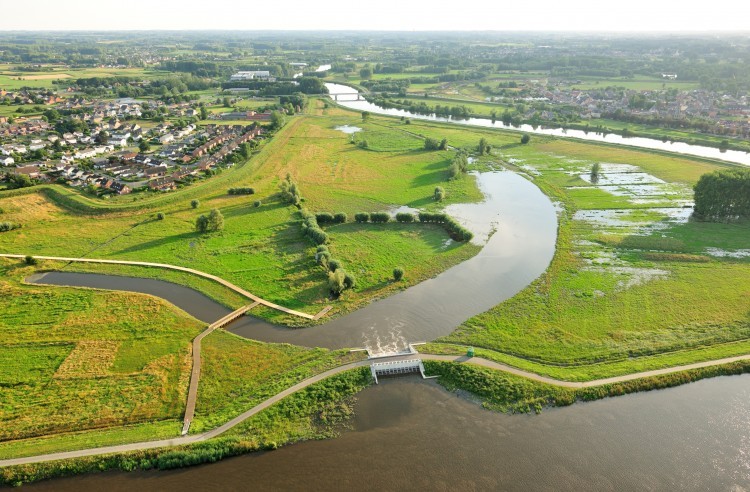 In February 2016, the Paardeweide and Bergenmeersen flood control areas successfully contained a storm tide in the Kalkense Meersen Cluster. As a result of the storm tide, the water level on the Scheldt and its tributaries swelled up to two times per day, once in the early morning and again in the late afternoon. Paardeweide and Bergenmeersen acted as temporary buffers for this excess water, allowing the peak water levels to be levelled down.

Given the combination of a spring tide, a windy storm on the North Sea and rain and snow showers, the arrival of the most dangerous storm tide in years was announced on 12 and 13 January 2017. The expected impact of the tides failed to materialise thanks to six Sigma Plan flood control areas. The newly completed Zennegat (Battel, Mechelen) flood control area became operational for the first time. Potpolder I (Waasmunster), the Polder of Anderstadt I (Lier), Paardeweide (Berlare/Wichelen), Bergenmeersen and Wijmeers (Wichelen) all performed as planned. The Polders of Kruibeke, at 600 hectares the largest flood control area in Flanders, did not flood, because the local water level remained just below flood level. 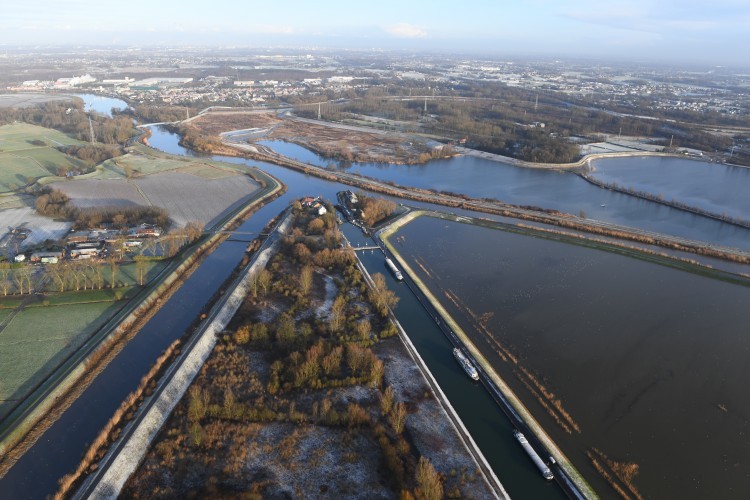 A first for the Polders of Kruibeke 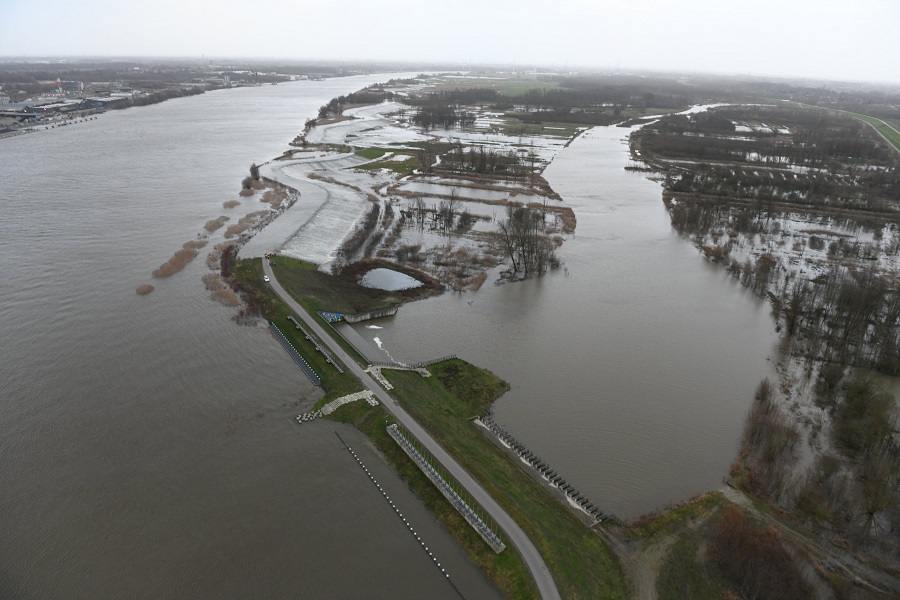 During the afternoon and evening of 3 January 2018, very high water levels occured on the Scheldt and its tributaries. The combination of a spring tide and a westerly storm above the North Sea caused a dangerous storm tide. Of the sixteen Sigma Plan flood control areas, fifteen buffered excess water: Tielrodebroek (Tielrode), Groot Schoor (Hamme), Uiterdijk (Dendermonde), Anderstadt I and II (Lier), Polder of Lier (Lier), Lippenbroek (Hamme), Scheldebroek (Berlare), Potpolder I (Waasmunster), Potpolder IV (Waasmunster), Bovenzanden (Heindonk), Zennegat (Mechelen), Paardeweide (Berlare), Bergenmeersen (Wichelen) and the Polders of Kruibeke. It was the first time the Polders of Kruibeke flooded.

Step 1. First, we create a land-use plan which describes in detail the future use(s) of the project area.

To produce this plan, we consult with hydraulic engineers, ecologists, landscape architects, economists and sociologists. Town councils and the local residents are also involved. After all, they know the local sensitivities and needs better than anyone.

Step 2. Experts investigate and report on the effects the project will have on humans and on the environment. This work is compiled in an Environmental Effect Report (EER).

Will the local residents be negatively affected? What is the effect on the soil and the watercourses? Are there biodiversity-related consequences?

The GRUP changes the zoning and replaces the regulations in the original regional plan.

Step 4. Before the implementation of the Sigma Plan may be started, urban planning permits (SBVs) are required.

These are issued on the basis of the new GRUP regulations. As soon as the permits are issued, the land acquisitions and the construction work may begin.

Step 5. Finally, we purchase the land.

We work as much as possible via amicable means. In certain cases, expropriation is necessary.